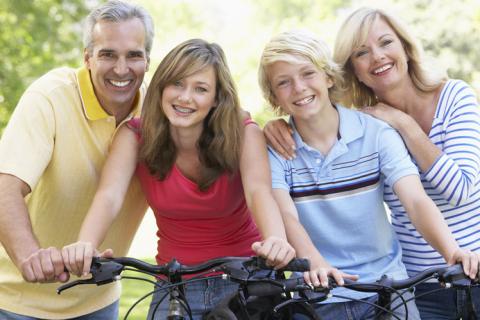 Owen is married and has two children. He has been working at the same company for over five years and relies heavily on his employee group plan for his life insurance needs. A new single co-worker got the same benefits after only 90-days and Owen wonders if his group insurance can let him down.

Can You Be Over-Insured? 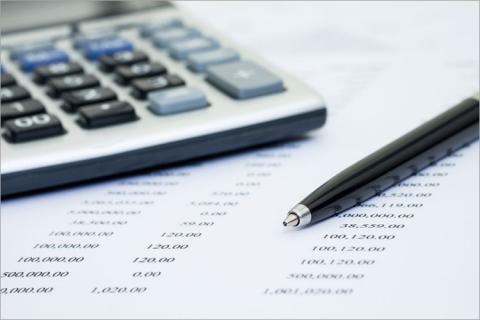 Most Canadians take the correct steps to protect their property against loss in case anything they own is lost or stolen.

Concerns about recouping losses if a home is robbed, or a favorite vintage guitar is destroyed during a basement flood, are questions with very routine answers. But when it comes to considering the value of a human life, many people don’t take the necessary steps to protect their loved ones against the financial loss when a primary income-earner dies.

Group Insurance Will Look After Me, Won't It?

Sally has been working for the same company for over twenty years. About a year ago, she was given a new group benefits booklet because her employer had switched insurance companies. Like most people, she put it aside and intended to read it when she "had the time." Sally was just diagnosed with terminal cancer and made the time to read her group booklet. She was upset to learn that the life insurance coverage with the new insurer was only one times annual earnings. The previous coverage had been two and a half times annual earnings.

As a result of this new legislation, the affected demographics are middle-class consumers, business owners and wealthier Canadians looking to pre-fund their estate tax bills using cheaper life insurance dollars at death.

Permanent Life Insurance policies include insurance and savings in a single tax-advantaged plan.

With Permanent life insurance you have the ability to change your coverage, deposits and often your investment choices in response to your changing needs, conditions, or circumstances.

The two most common types of Permanent Life Insurance are Whole Life and Universal Life.