Are You Wearing Your Wealth? 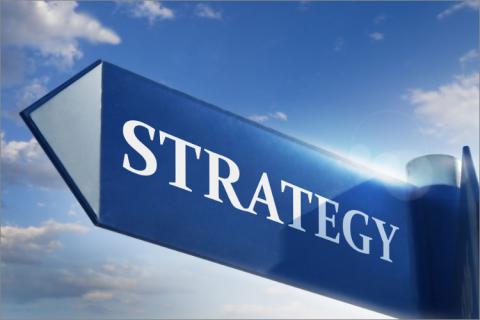 We are being misled - seriously misled. No matter where you look, we are expected to believe that by buying lots of expensive, luxurious items, it signifies that we are wealthy. Nothing could be further from the truth. It's really just cash flow.

Television and movies portray people that seem to have an endless supply of money. Some shows, in fact, are nothing more than an endless commercial glorifying consumption. A crime scene cop looks at his watch, a $6,000 designer label piece, and we are expected to believe he can afford it on his salary?

The Predicament of Sudden Wealth

Imagine one of the following scenarios. Suppose you have suddenly come into a significant sum of money. For the interest of this example, we will imagine that it is one million dollars. This might have come to you by way of a lottery win, an estate inherited after the death of a family member, or some other event that may have been either expected or unexpected. You now find yourself in an entirely unique financial situation from anything you have experienced before, whereas previously you were living paycheck to paycheck, you could now actually consider early retirement.

There are some things that the rich do and the way they think that makes them different from you and me. These habits contribute to their ability to build and maintain long-lasting wealth and financial independence across several generations.

The Tax-Free Savings Account (TFSA) was introduced in the February 2008 Federal Budget and became available January 1, 2009. It is touted by the Government of Canada as 'the single most important personal savings vehicle since the introduction of the Registered Retirement Savings Plan (RRSP).'