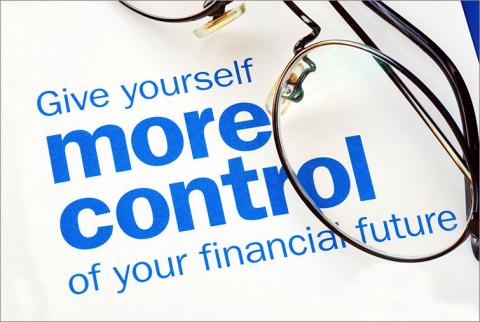 The use of debt in your financial affairs is akin to a double-edged sword. On the one hand, it is very useful to assist you in buying and owning assets using "other people's money (OPM)" such as a home or other financial asset. On the other hand, it can be a problematic tool to use in the event of a job loss, cash flow interruption, recession or rising interest rates amongst various possible scenarios. 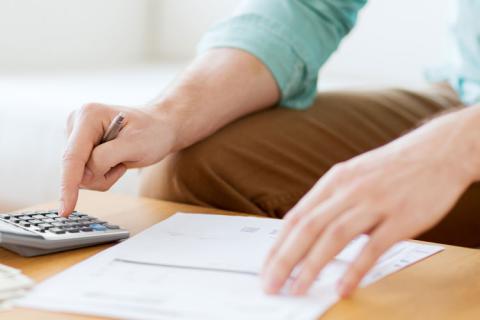 The recent increases in the Bank of Canada and Federal Reserve prime rate in the past few months signal the end of historically low interest rates. According to a Bank of England study released in early 2016, current low interest rates are the lowest in 5000 years of recorded history*!

Media reports in July pointed to a Parliamentary Budget Office (PBO) report that warns the debt service ratio (the percentage of gross income needed to cover debt repayment costs) will move up by 3.5% by 2021 to 16.3% from the average of 12.9% seen between 1990 and 2017. 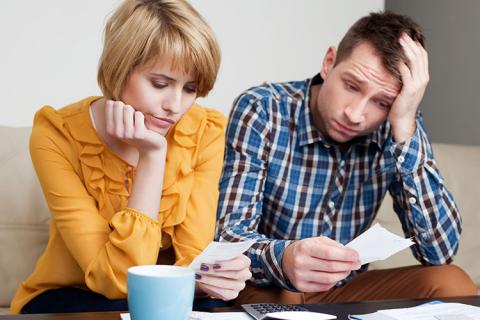 Multiple media reports note that almost 50% of Canadians have no emergency savings and are unable to cover the cost of an unexpected expense of $500 - $1000, let alone deal with an unexpected job loss. Other reports from credit agencies such as Equifax state that even a 0.25% increase in mortgage rates will cause cash flow stress for some Canadians. The good news is that changing this "just-in-time" living IS possible!

Many consumers find themselves falling into the traps offered by the appeal of easy credit opportunities. They are dazzled by payment plans for tech purchases, zero-percent loans on major purchases, credit card-funded vacations to faraway locations, and blowout sales that tout incredibly long delays before any payments are due. Before long, the spending spree turns from satisfaction into the need for a second mortgage to consolidate and manage the debt load.

Is Credit Balance Insurance a Rip-off?

Graham, like millions of other Canadians, has and uses credit cards. He often carries a balance from month to month and is concerned about making the monthly payments if he becomes disabled or gets seriously ill. Graham doesn't want to stick his family with the balance if he dies before paying it off.

The credit card company offered him Credit Balance Insurance (CBI) that would take care of these concerns. After looking over the offer, he wondered if it was such a good deal.

In an effort to crack down on speculators and to discourage people from taking on too much debt, Ottawa is tightening mortgage rules again. These new rules are expected to take effect April 19, 2010.

There is growing concern that the housing market in Canada may be overheating. Finance Minister Jim Flaherty stresses that while there is no bubble in Canada's real estate market now, these new mortgage measures are a proactive step to help prevent a housing bubble from occurring.

Mortgages today are not like they were when our parents or grandparents bought their homes. As most of us don't have the cash to buy a home outright, we need to borrow from a lender. There are a number of strategies you can use to get the best deal, pay it off more quickly and pay off the debt in the event of premature death.