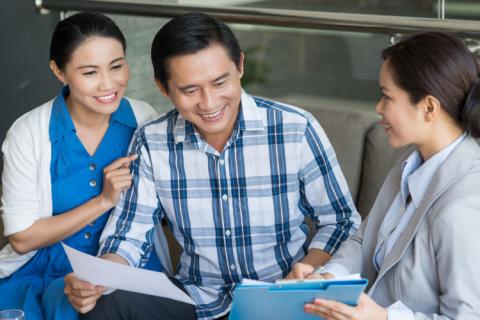 Recent studies have shown that as many as 60% of Canadians will not have saved enough money in order to adequately provide for their retirement.1 The problem for most people is not that they plan to fail, they simply failed to plan, adequately. And, while many may have been conscientiously saving towards retirement, somewhere along the line they lost sight of their target. Either the target never existed or it was never very clear in their sights. Without a target, they can't possibly know where or how high to aim. 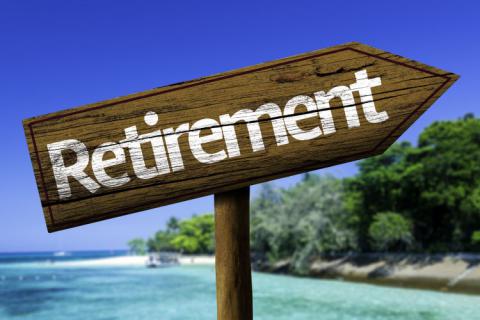 Despite what many people think, the number one financial dream killer isn't portfolio losses, or financial emergencies, or unemployment, and not even natural disasters. The number one reason people fail to reach their financial goals is procrastination - putting off the inevitable until the cost of your dreams or goals become prohibitively expensive. 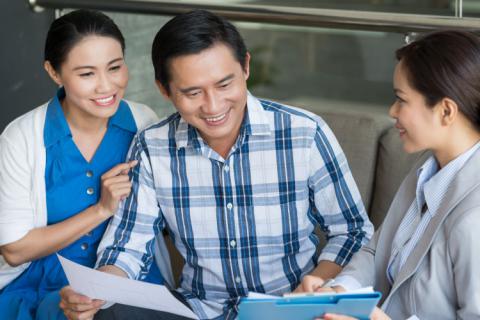 We've had a few weeks to make and break our New Year's resolutions. Now is a good time to make some promises to give your finances an extra boost in 2018 and help see you better off by year-end.

How's Your Net Worth? 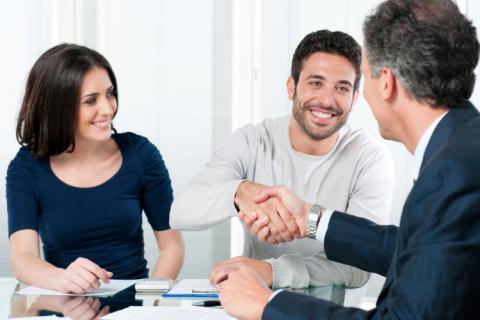 His banker asked Trent what his net worth was for a loan he was applying for. He had trouble answering the question right away.

What is Net Worth?

Quite simply, net worth is the difference between what you own and what you owe. But true net worth may not be quite that simple.

Saving Up For The Adolescent Years 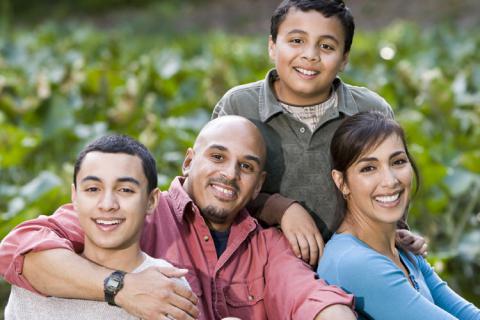 Have you considered putting aside extra funds for the teenage years?

If you have not thought about this, then you may want to if you have a child that is quickly headed towards the adolescent years. This can be a turbulent time, not just with the emotion and drama it can bring, but also with all of the associated expenses that it can add to the family budget.

When you think of your family financial strategy, you need to consider each and every phase of life. To their detriment, many families do not consider just how expensive the adolescent years can be.

It Doesn't Pay to Procrastinate 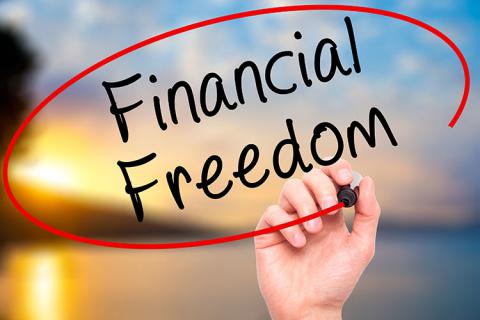 Many people have no idea. Some people have a vague idea. A few people, a very few, have it all worked out. When it comes to retirement planning, many people do not take action until forced to by a mid-life event (career change, death of loved one) or by hearing about seniors running out of money.

Lessons Learned from the Wealthy 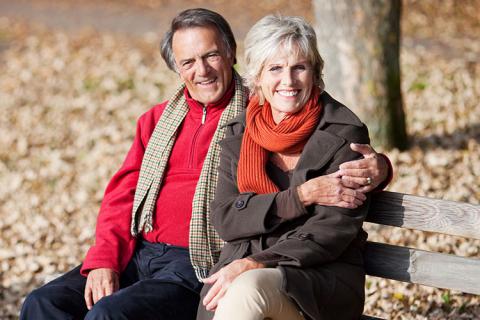 Far too many people today live a lifestyle that is under a mountain of consumer debt. In many cases, that debt follows them into retirement. There are simple strategies to achieve financial independence; however, they may not necessarily be easy to follow.

Statistics show that about half of marriages end in divorce. Ed and Liz are ending theirs and are concerned about changes that will have to be made to their financial and estate plans. Some considerations, also in common-law relationships, are:

The Either / Or Financial Decision

When it comes to making financial decisions most people focus on either\or scenarios; that is making a tactical decision that may or may not reflect a larger financial planning or wealth accumulation context.

Getting Serious About Savings & Investing

We are now well into 2015 and your New Year's Resolution to do a better job of managing your money are already being forgotten. As the late Sir John Templeton famously stated, the best time to invest is when you have money! The challenge for many people, with many middle-class people just struggling to make ends meet, is just getting started.